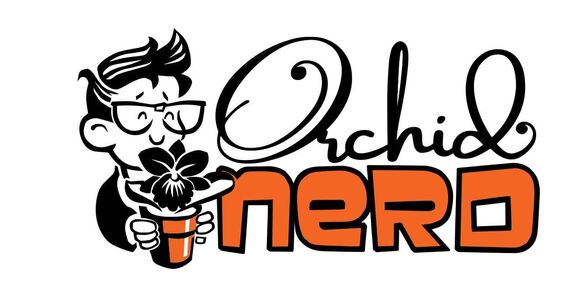 For all your Orchids Needs
Orchid Periodicals

Orchid Journals, Magazines and other Publications

Here is an informal list of various journal, magazines and other Publications from leading Orchid organizations.
Orchids Magazine

Published monthly by the TheAmerican Orchid Society, Inc. Published since 1932, Orchids magazine (formerly known as the AOS Bulletin) is just one of the many benefits that membership to the AOS gives you. Each monthly issue is packed with topics of current interest for both beginners and advanced orchid growers. In full color with spectacular pictures, the magazine also features dozens of pages each month of advertisements that link readers with sources of orchid plants and growing supplies.


Orchids Australia
Orchids Australia is the official publication of the Australian Orchid Council Inc. and is published six times per year (February, April, June, August, October and December). The magazine is 92 pages and mainly full colour, which makes it a unique periodical in the orchid world, and features articles by specialist Australian and overseas orchid growers. Content includes topics on species, culture, disease and pests, adventure and, more recently, pictorial essays on specific genera, and is primarily directed to the general orchid growing public.


Oasis – The Journal
Oasis – The Journal is a new Australian based, quarterly international orchid publication. It is dedicated to the conservation, culture,
identification, and landscape use of exotic and native orchid species and natural hybrids from around the globe. The journal is further enhanced, by colour photography.


The Orchidist
The Orchidist is published by the South Florida Orchid Society, Inc. and is available on their website.


The Cymbidium Society of America
As the official voice of The Cymbidium Society of America Inc., the CSA Journal is published bimonthly, with an international range of coverage. While Cymbidiums and Paphiopedilums are the main genera featured, articles are included on other cool-growing genera that grow under cymbidium-type conditions. Each issue contains something of interest for everyone, from the newest beginner to the most advanced grower.


The Maxillaria Tribe
Devoted to the history, study, and cultivation of the vast group of orchids within the tribe known as the Maxillarieae.
Web site: http://www.reocities.com/rainforest/5278/


International Phalaenopsis Alliance
The IPA was formed in 1990 to promote the appreciation, cultivation and conservation of Phalaenopsis orchids. Website: http://www.phal.org/


Orchideen Journal
The Vereinigung Deutscher Orchideenfreunde VDOF e.V., an Association of German Orchid Lovers, sees itself as a holding organization of the attached orchid organizations.